White Tea is the least processed of all varieties of tea, making it the healthiest choice.

White tea has been enjoyed in China for thousands of years but is relatively new to the West. Thus far it has been a beverage enjoyed only by the rich and powerful and has caused the downfall of one Emperor. It is a powerful drink, steeped in history. What Makes White Tea White? Like all true tea, white tea comes from the Camellia sinensis plant grown and harvested primarily in China- specifically the Fujian Province. It is the least processed form of tea. It is made of the silvery buds and selected leaves of the Camellia sinensis. These parts are steamed and dried, allowing a delicate flavor. Since this tea is the least processed of all varieties of tea, it contains a huge amount of nutrients and antioxidants which makes it one of the best health drinks available. The highest quality white tea, Silver Needle, consists only of these buds and is amazingly beautiful, even to look at even in its pre-brewed state. The brewed tea has a light, delicate, slightly sweet flavor that sharpens the senses without being overwhelming. It has less caffeine than black or green tea, and far less than coffee.

According to Chinese legend, an Emperor wanted some water to drink, but it was not potable so he commanded it to be boiled. The wind suddenly blew a tea leaf into his water. The Emperor was curious, so he let it steep then drank the water, tea was born. This happened, according to the legend over 5,000 years ago. During the Song Dynasty, white tea became the choice beverage of the Imperial Court. White tea leaves and buds were ground into a fine powder, which was then stirred briskly in bowls during the Song Tea Ceremony. This was the inspiration for the famous Japanese Tea Ceremony. Over the next several centuries the Song Tea Ceremony was replaced with loose leaf tea. Beginning in 1885, tea growers were beginning to develop and research specific varieties of the tea plant to be used for white tea. White tea has incredible benefits. It has antioxidants and flavonoids, which can prevent free radical damage, slow or prevent cancer growth, slow aging, lower blood pressure, lower cholesterol, help bones maintain strength, among other benefits. 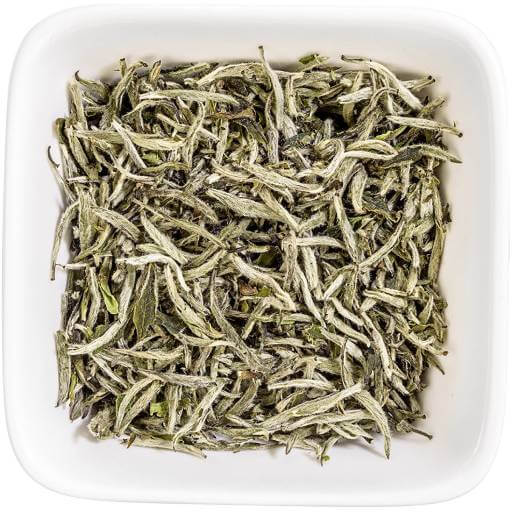 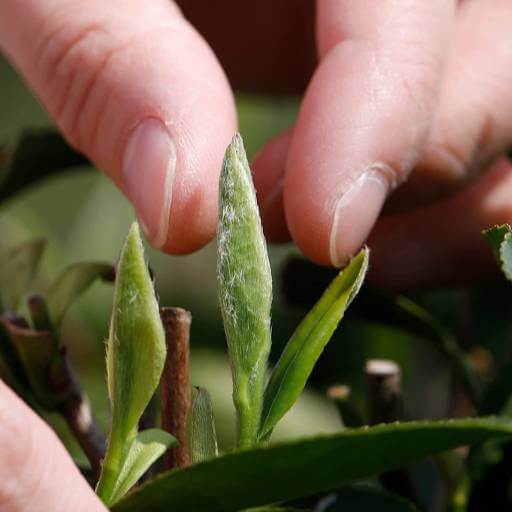 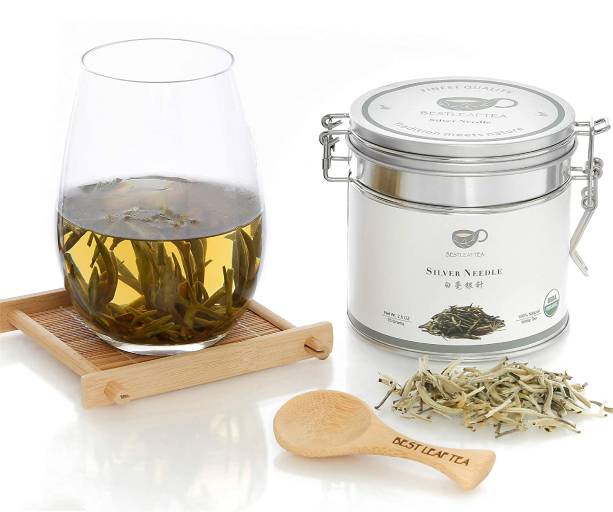