Black tea has a great aroma taste and is the most popular type of tea.

When people say they are having a cup of tea, most often they mean a cup of black tea, it is the most common type of tea. It accounts for approximately 90% of the tea sold in the west. In Asian cultures and languages, it is also known as red tea. Black tea is more oxidized than its green or white cousins, though it comes from the same plant: Camellia sinensis. A subspecies of the plant, Camellia sinensis, Assamese is often used. The Assamese subspecies have larger leaves but are very similar to the smaller leaved variety. It will hold on to its flavor for years, whereas white tea and green tea typically lose their flavor quickly. The tea was even used as currency in several Asian countries in the form of compressed bricks.

Black tea is usually graded for quality on one of four scales. Whole leaf teas are considered the highest quality. Whole leaf teas are produced without much being done to the leaf. Whole leaf teas are the most expensive and considered the most valuable, particularly if they have leaf tips included- this is the type and grade of tea marketed as orange pekoe tea. When preparing the tea, it uses 2.25 grams to 180mL of water. Unlike white tea or green tea that should not be brewed in freshly boiled water- black tea should be brewed in freshly boiled water. Green tea and white tea will turn bitter if too hot water is used; with black tea, this is not a concern. Darjeeling- a delicate tea, should be allowed to steep for 3 – 4 minutes. Broken leaf teas, have more surface area than whole leaf teas and need less brewing time. Whole leaf teas need 4 to 5 minutes to steep. If the tea is allowed to steep for too long the tea will turn bitter. 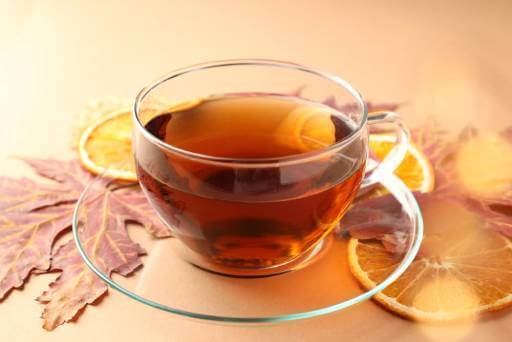 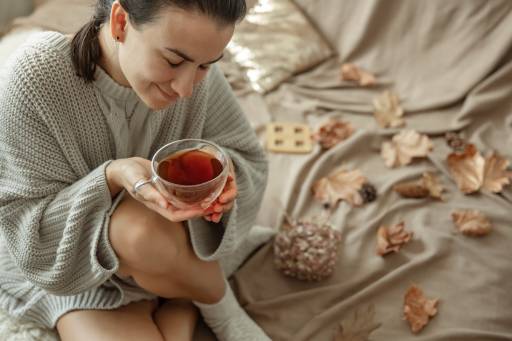 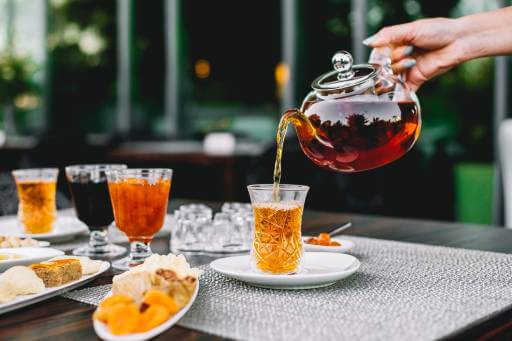