Rooibos tea is a fantastic tasting flavorful alternative to regular tea with many health benefits.

Like tea from the Camellia Sinensis plant, Rooibos Tea has a long history. It has been consumed by South African people for centuries. It translates roughly to ‘red bush’ tea. Technically, rooibos tea is no true tea, meaning that does not come from the tea bush leaves, instead, it is classified as a tisane or an infusion. In recent years it is becoming more and more common in the Western World. It is now a fairly trendy beverage. Like true tea, it is fermented. After harvesting it is finely chopped, the leaves are bruised, then left to ferment in piles. Then it is left to dry in the intense African sun. The tea changes from rich green color to a deep red. This is where the tea gets its name: red bush tea. Rooibos tea has been loved for centuries by South Africans who enjoy the slightly sweet taste. In 1904, Benjamin Ginsberg realized Rooibos’ untapped commercial potential and began offering Rooibos tea throughout the world calling Rooibos “Mountain Tea” as an herbal substitute to tea. With that, rooibos began to become more and more popular. World War II occurred and Asia was rife with war and exporting tea from China was very difficult Rooibos tea was a natural alternative drastically increasing the popularity of rooibos tea.

Throughout many years of scientific investigation, many benefits have been found and more are sure to follow. First, Rooibos tea has been proven to contain many flavonoids, free-radical fighting antioxidants (similar to Polyphenols which have made Green tea famous). Even more interesting, unconfirmed studies are showing that these flavinoids may be up to 50 times more effective than those found in Green tea. Rooibos tea is a fantastic tasting flavorful alternative to regular tea with many health benefits. It has been shown to relieve allergies, eczema, and acne. Rooibos tea is also being used as a natural dye for fabrics Easter eggs and any number of things. Rooibos tea is becoming more and more readily available some varieties are even available at grocery stores. It is often used as a base in chocolate tea or other herbal teas. 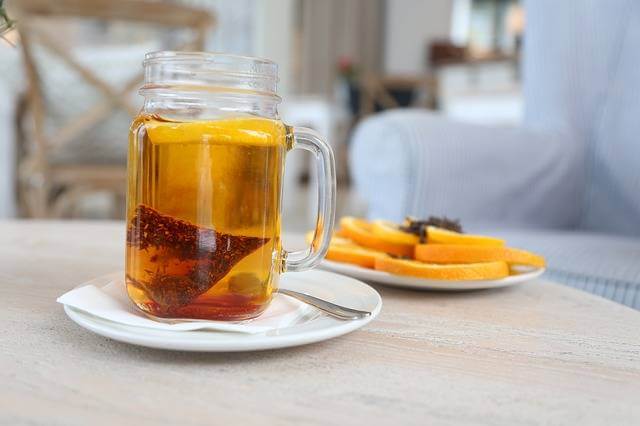 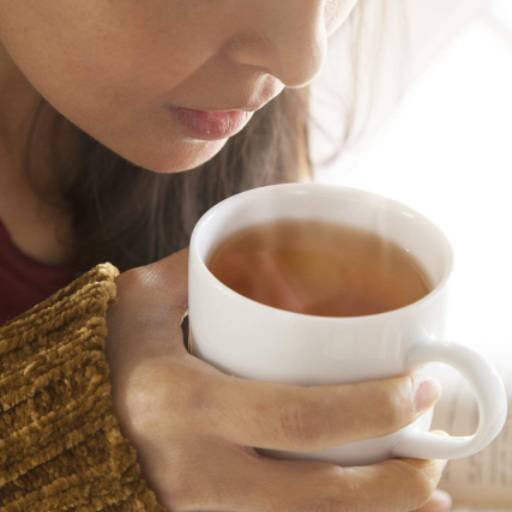 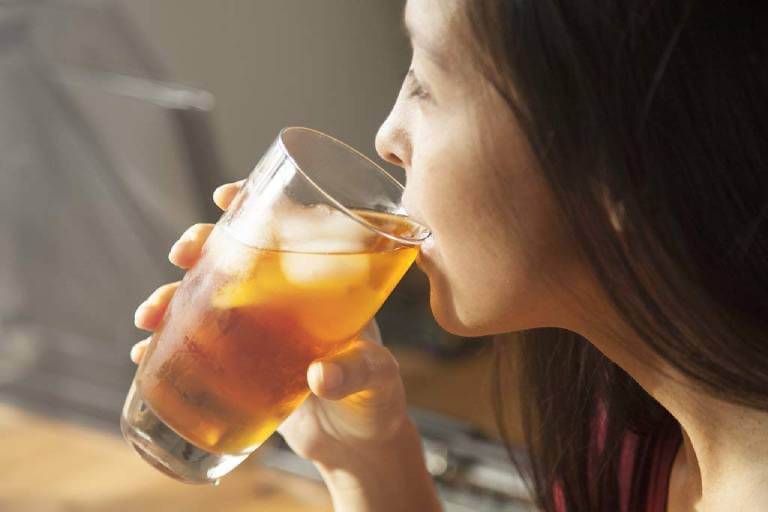