Hot or iced, flavored or plain, Green Tea is a popular and delicious choice.

Green tea is one of the most trendy hot beverages available. It seems like almost everything is enhanced with the benefits of green tea, and not just beverages, green tea extract can be found in products ranging from anti-aging creams to makeup. It originated in China but it has spread to other cultures in Asia and even the west now. Different growing practices, harvesting traditions, and processing practices can impact the flavor of the tea. Japan is another country with a rich cultural history and traditions involving green tea. In the past few decades, science has attempted to prove what the Chinese people have known for centuries regarding the health benefits of green tea. It is said that green tea can help prevent cancer, help weight loss, help reduce inflammation, prevent infection, support the immune system, prevent cardiovascular disease, and reduce cholesterol levels. Green tea leaves are steamed, which prevents the EGCG compound from being oxidized reducing its benefits. Black and Oolong tea leaves are made from fermented leaves, which results in the EGCG being converted into other compounds that are not nearly as effective in preventing and fighting various diseases and reducing the risk of cancers. There are not many adverse reactions associated with green tea consumption. The most common issue reported is trouble sleeping which is likely due to caffeine. Even though, compared with black tea, coffee, and sodas the amount is very small. There are two basic ways to grow green tea: in the shade or the sun.
Typically, tea is harvested three or four times a year. The first harvest is usually in May and produces the highest quality tea which is of course the most expensive. Preparing green tea is known as brewing. Higher quality green tea is usually brewed at lower temperatures and for less time than its lower quality counterparts. In general two grams of tea are used with 100mL of water. Steeping green tea in water that is too hot or for too long will result in tea that is too bitter. Green tea has a rich history in many cultures and has great health benefits that the Western world is just beginning to understand and appreciate. 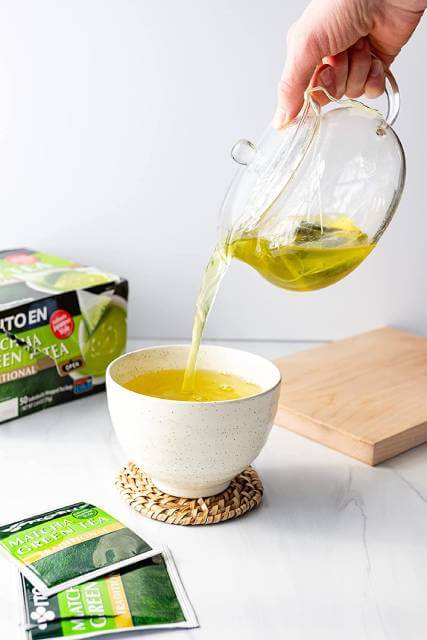 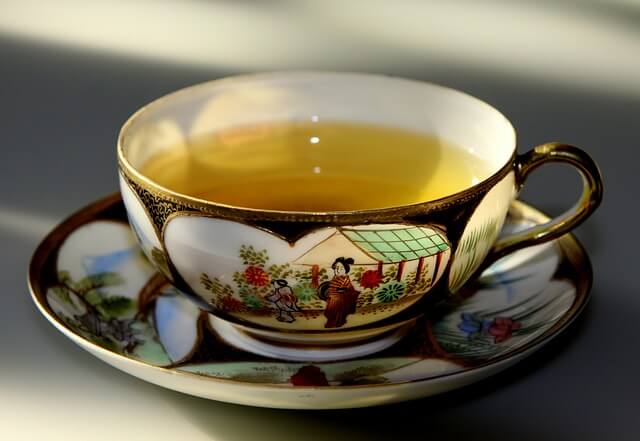 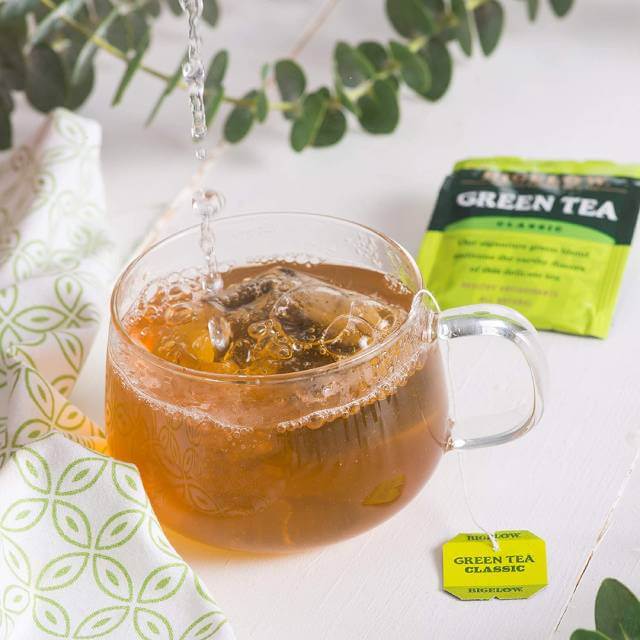